A Record of Results – Standing up for American Values

I believe that action speaks louder than words.  Want to know what someone stands for?  Look at their record of results.  In my nine years on Passaic County’s governing body, I have demonstrated a commitment to fiscal responsibility, economic development, and standing up for the vulnerable (particularly children with disabilities) and for the American values of inclusion and opportunity.

Standing up for American Values 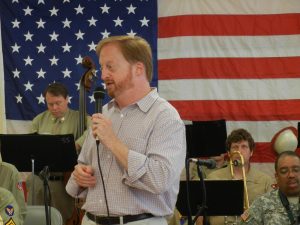 To learn more about John’s Record of Results, click here.